d posted earlier on Mastheads of leading Indian Newspapers, Australian Newspapers. For my network of lovely people from UK, for the visual treat, adding mastheads of top ranked newspapers in United Kingdom.

A nameplate of publication is a designed title as it appears on the front page or cover. The term name plate is mainly used in America. It is also called as Masthead in the United Kingdom and many other Commonwealth Nations. In lay man’s terms it is also called as logos of newspapers. 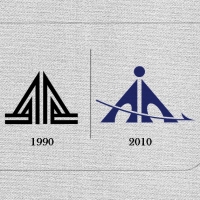 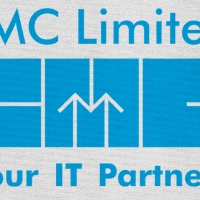